Nestled next to Dunkin Donuts in Centereach on Middle Country Road is the area’s newest halal joint.

This is the two’s newest venture, having run a similiar buisness in an office building in Hauppauge.

“It was just a small operation but then it really blew up there,” Daiyan said of his old Hauppuage spot. “We had people who would come in every day for lunch. We thought we could bring that concept and expand it out.”

That’s when they decided to do a larger location. They picked Centereach because of growing up in the area.

The Chowdhury and Choudhury families go way back to when their fathers immigrated from the same small town in Bangladesh in 1988. The men went into business together and have owned and operated the Dunkin Donuts next door to The Halal Hut since 2000.

“It’s nice because we already know all the locals here,” Daiyan said.

The Halal Hut keeps its menu simple: put the protein and vegetables of your choice over rice, over salad or in a pita.

With personal recipes, fresh ingredients, and homemade sauces, The Halal Hut refer to itself as “a fresh fast-casual spin on NYC cart food brought to Long Island.”

Which is where a lot of the inspiration came from for Daiyan. While studying business in Manhattan, he would work for halal street carts, often times for free, to understand how true halal culture operated in the city.

Halal simply means that the meat is prepared as prescribed by Muslim law. Yet halal carts have created a unique culture throughout the city.

“Halal has a world of its own, from the way the animal is produced and treated. It’s blessed and religious. We use 100 percent New York City halal meats,” Daiyan explained.

The two say new Halal Huts are also in the works of expanding locations into Stony Brook and Bellport by next year.

“Once they come in, they always come back,” Daiyan said. “We kind of do it our own way. You just gotta taste it to be able to compare.” 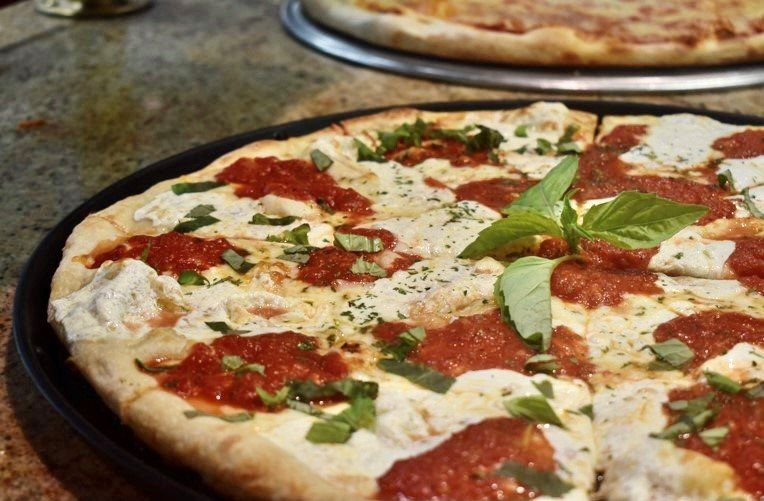